Get it now on Amazon.

I ploughed through this book. I always love reading stories that bring you from an idea's inception through its evolution. Although I didn't do much highlighting or note taking, I did thoroughly enjoy reading through the entire book and would recommend giving it a go if you have even some interest in the story of Reddit.

Do something better than it's already done, at a lower cost.

Look at something people are trying to do, and figure out how to do it in a way that doesn't suck.

If you want to do it, do it. Starting a startup is not the great mystery it seems from outside. It's not something you have to know about "business" to do. Build something users love, and spend less than you make. How hard is that?

Now that the site was live on the Internet, though, spez and Kn0thing were not Huffman and Ohanian's only usernames. They each created several, or rather several dozen, in order to make the site appear more vibrant—like it had actual users instead of just two nerds posting news from other websites to the little thing they'd built in their living room. Graham, u/bugbear, did too. It's a concept known as "growth hacking," the usually not so technical act of actually turning a product into a vibrant business, or, in this case, making it look like their website had early traction. "The first hundred or so Reddit users were video - game characters, or pieces of furniture in our apartment. Lampshade was big user," Huffman later joked.

Swartz had no desire to return to Stanford for sophomore year and more sociology classes. He'd found a calling—and it didn't involve what he called the "fake world of school doing some silly assignment that has no real purpose."

Got to the Amazon page for more information.

If you click on some of these links and end up purchasing something, I may receive a small commission. As an Amazon Associate I earn from qualifying purchases.

Get the latest posts delivered right to your inbox

Get it now on Amazon. Short read with some solid information. However, the majority of the examples are outdated and some simply don't apply to the present. Recommendation: 3/5 My HighlightsThe basic issue in marketing is creating a creating a category you can 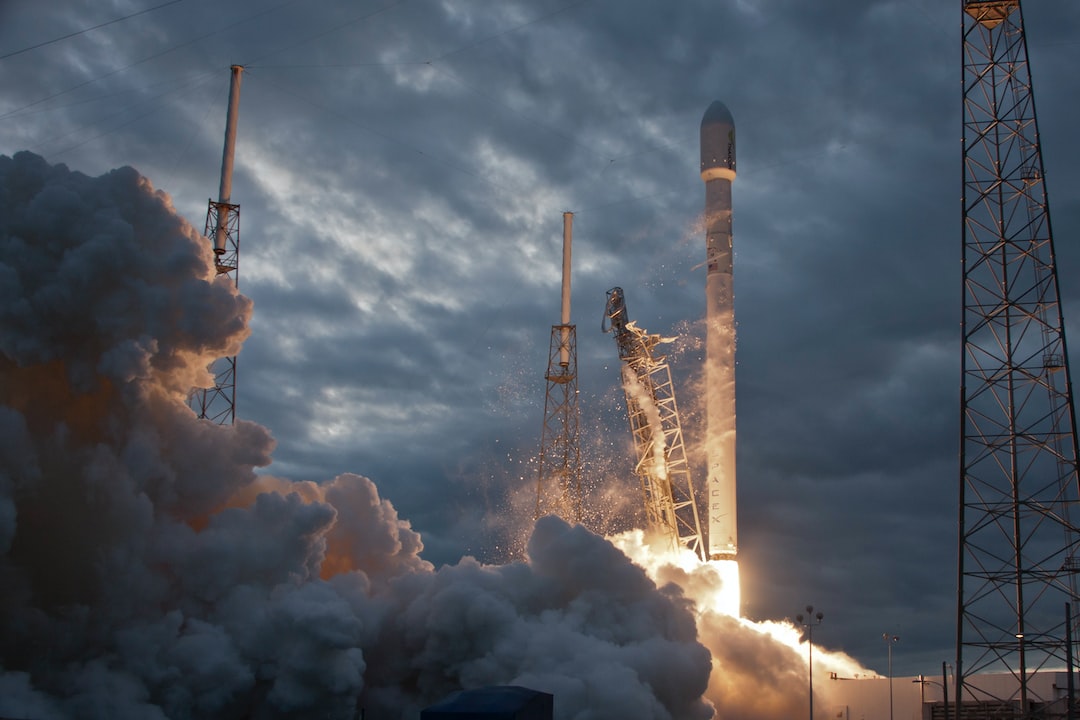 I'm publicly building and launching 7 Startups over the next 70 Days.

Stay up to date! Get all the latest & greatest posts delivered straight to your inbox